An Essay on Classical Education that You Must Read 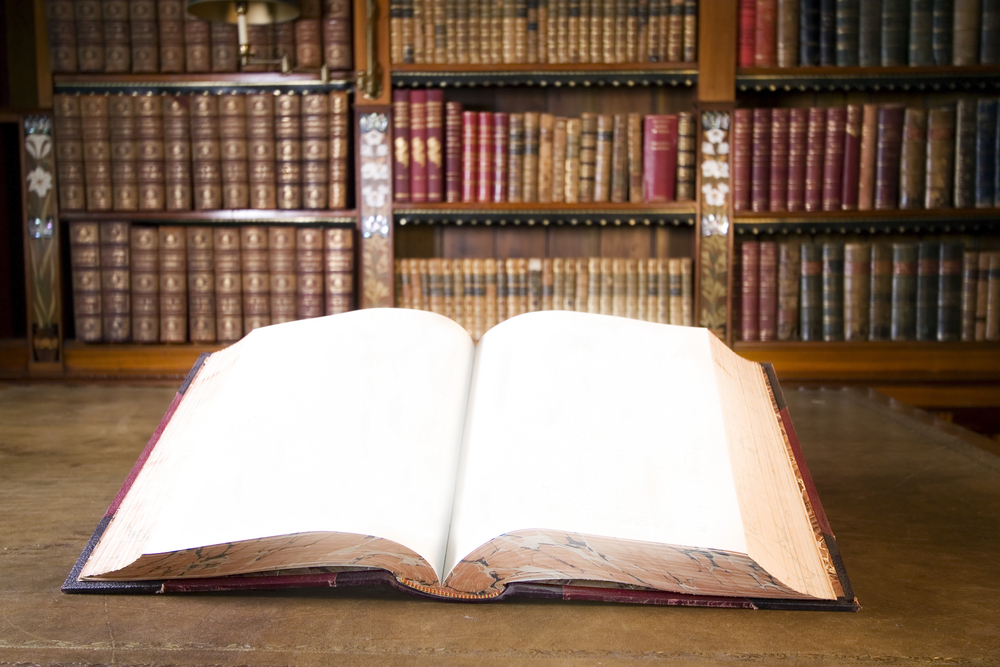 In 1947, Dorothy Sayers stepped up to a podium at Oxford University and gave a piercing critique of our modern educational system. She bemoaned the industrial complex that had turned education into a factory, teaching children in repetitive ways. Students were proficient at gaining knowledge, she explained, but could not think critically, solve complex problems, or master the art of learning. Sound familiar?

Sayers called for a return to the Classical Method of education which was born in ancient Greece and widely used during the Renaissance. The underlying theory is that children learn in stages – first through memorization, then through logic and reasoning, and then through persuasion and communication.

According to the Trivium, grades K through 6 (known as the Grammar Stage) are devoted to acquiring knowledge of facts such as dates, words, grammar rules, language structure, math tables, and scientific terms. Grades 7 to 8 (known as the Logic Stage) are focused on using the facts to develop logic, critical thinking and the construction of sound arguments. Grades 9-12 (known as the Rhetoric or Poetic Stage) are geared to developing communication, persuasion and writing skills. Classical schools today also incorporate geography, history, art, music, science, astronomy, philosophy and classical languages (Latin and Greek) into these stages.

While the Classical Method is miles apart from today’s public schooling environment, here are some ways to bring the best practices into your home.

Try out these lost tools of learning in your home. The essays in our reading comprehension, nature, geography and history worksheets provide you with hundreds of classically-derived activities. Check them out and send us your thoughts!